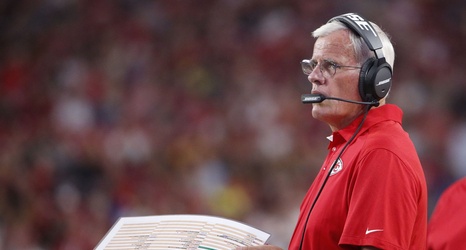 After falling literally inches short of Super Bowl LIII, Kansas City Chiefs head coach Andy Reid and general manager Brett Veach vowed to be back in position to aim for Miami one year later. In doing so, they went all in on making drastic improvements to the defensive side of the ball in hopes to punching tickets to the big game.

While there are dozens of decisions that helped propel the Chiefs to this point, five moves stand out as being integral to the Chiefs AFC Championship and ultimately, in their trip to Super Bowl LIV.