Film Room Addict: How the Chiefs can take down the Baltimore Ravens 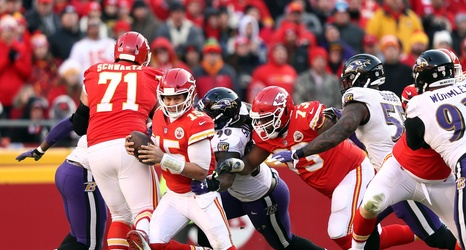 When the Chiefs played against the Ravens last season, we got to see one of Patrick Mahomes’s best throws as a Chief. Now, Baltimore enters the game with an improved quarterback in Lamar Jackson, who is among the most dangerous playmakers in the game. Additionally, Baltimore has added Earl Thomas and Marquise “Hollywood” Brown to their respective sides of the ball, making them one of the most interesting teams this season.

That being said, the Chiefs are difficult to slow down offensively. Safety Earl Thomas said recently that he plans on shutting down the Chiefs’ big plays.