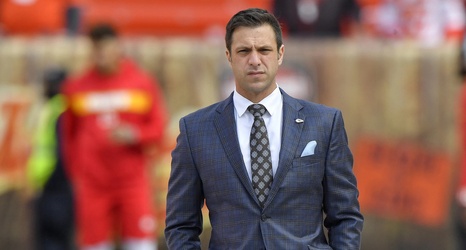 2021 marks the fourth full offseason for Brett Veach as general manager of the Kansas City Chiefs. The 43-year-old has headed the organization’s front office for three seasons, while the team totaled 44 wins — the most victories among all NFL teams over that span. He also became the youngest general manager in league history to win a Super Bowl with the championship season in 2019.

Each year, Veach has done his part by being active in free agency. He’s handed out big-time contracts when he has needed to and has also stuck to one-year deals and re-signings at times.