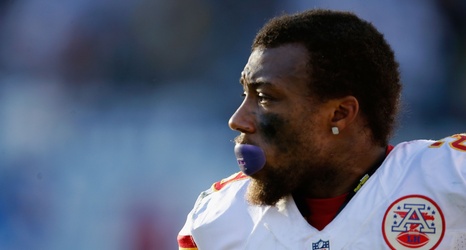 For any other player, the idea of not having played for an entire year in the NFL and then returning the following season, at the age of 30 and after numerous injuries, would seem like a far-fetched tale and, even more likely, a laughable idea. For Eric Berry, however, that’s reportedly been his plan for some time.

NFL reporter Mike Garafolo spoke on NFL Network on Saturday with an official update as to Berry’s whereabouts, a player who has completely stayed out of the spotlight for this entire season. He has word that the former Kansas City Chiefs star safety took off this entire year on purpose, an “intentional sabbatical,” he said, in order to prepare himself to return at full-strength for the 2020 season.