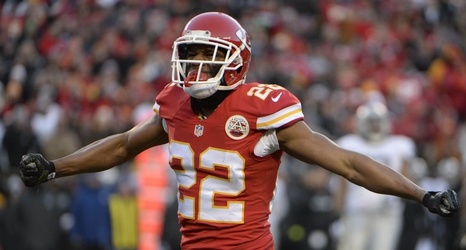 For a while this offseason, the Kansas City Chiefs had a former high draft pick looking to turn around his fortunes on most areas of the roster, including a spot at quarterback with the presence of E.J. Manuel. In recent weeks, however, Manuel decided to pack it in and retire from the NFL with no announcement about what was next. On Wednesday, Manuel revealed his next step.

Manuel took to social media to reveal his latest job: a broadcasting gig with the ACC Network, a familiar home given his career as a starting quarterback with the Florida State Seminoles.