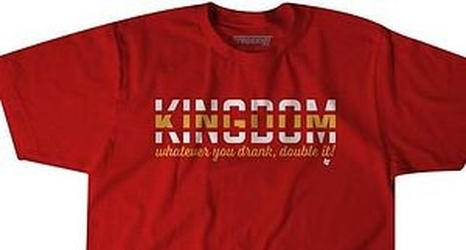 Two years ago, the Kansas City Chiefs made one of the most impactful selections in franchise history with the selection of quarterback Patrick Mahomes in the first round. Even after just one real year of production, it’s already tempting to call it the team’s “best ever” pick, given his status as reigning NFL MVP, but there’s one player who stands in the way of that being true at this point: Derrick Thomas.

On Tuesday, we celebrate the 30th anniversary of the day that Derrick Thomas officially became a member of the Kansas City Chiefs. Back in the 1989 NFL Draft, the Chiefs decided to take the University of Alabama linebacker at No.