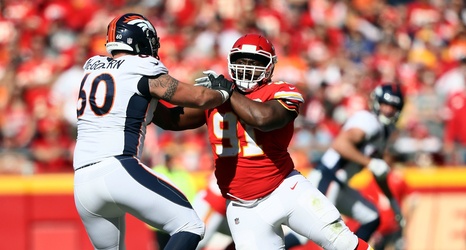 The Kansas City Chiefs selected defensive tackle Derrick Nnadi out of Florida State in the third round of the 2018 NFL draft. Following the departure of defensive tackle Bennie Logan after his one year deal in 2017, Kansas City needed someone to anchor down the middle of the defensive line against the run. Despite a poor season by the defense once again, especially against the run, Nnadi was one of the few bright spots in that area.

The Chiefs signed Xavier Williams last offseason to help, but given Nnadi’s ability to take advantage of his opportunities and show that he could be a force in the middle at the NFL level early on, that starting job quickly became his.