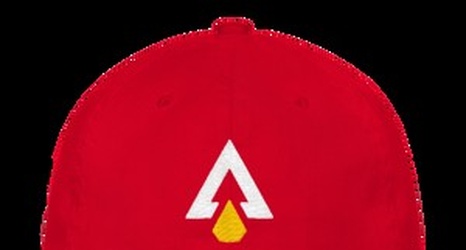 The Kansas City Chiefs have struggled as of late, losing their last two games to the Indianapolis Colts and Houston Texans. They’ve slowed offensively in these games, putting up only 13 and 24 points respectively. Prior to these two games, under quarterback Patrick Mahomes the Chiefs had been scoring 26 or more points every game of Mahomes’ career. The Chiefs will now set their sights on the Denver Broncos on Thursday Night Football.

Part of these struggles have been due to the team being decimated with injuries, and the game against the Texans did not help as cornerback Kendall Fuller injured his right hand during the game.