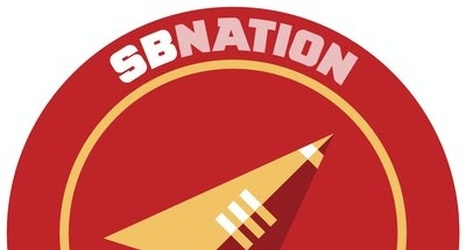 Something odd happened on Tuesday: the official NFL transactions report noted that the Kansas City Chiefs had signed former Maine defensive back Manny Patterson to a contract. In itself, that wasn’t unusual. At his time of the year, dozens of free-agent signings appear on every day’s report.

What was unusual that on Monday, Patterson had also appeared on NFL transactions report as being signed to the Chiefs.

As KSHB/41’s Nick Jacobs noted, this was partially explained by another notation in Tuesday’s report: that the league had disapproved the original contract that had been reported on Monday.