Chiefs Market Movers heading into Week 12 against the Rams 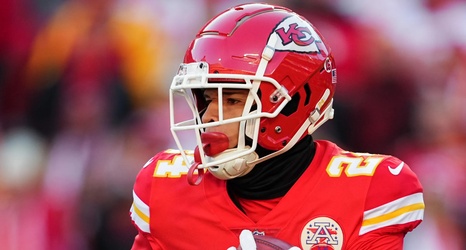 On Thanksgiving weekend, the Kansas City Chiefs continue their assault on southern California as they face the Los Angeles Rams on GEHA Field at Arrowhead Stadium.

These two teams could not be headed in more opposite directions. The Rams have lost four straight — and six out of the last seven. The Chiefs have won four straight — and yes, six out of their last seven. The Rams will be without their quarterback and his backup, forcing them to play their third-string guy who runs better than he throws. Meanwhile, the Chiefs will start MVP candidate Patrick Mahomes.