Chiefs film room: Reviewing the Jaguars and how to beat the Raiders 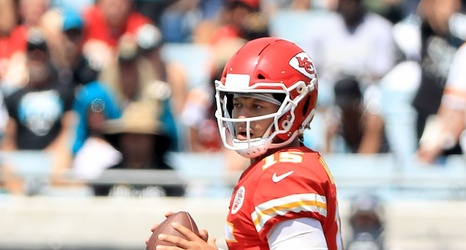 Despite a physical game between the Kansas City Chiefs and Jacksonville Jaguars in Week 1 in which Tyreek Hill went down with a shoulder injury and Patrick Mahomes was a bit hobbled from tweaking his ankle, the Chiefs came out on top.

While there are many reasons for why the Chiefs won the game, let’s start with the MVP of the game.

Sammy Watkins showed Chiefs fans what they had been dying to see from him last year.