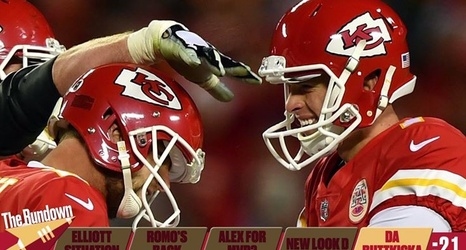 With all the roster turnover the Kansas City Chiefs have faced this offseason, one position has been hit the hardest. The safety position has seen veterans Tyrann Mathieu and Dan Sorensen depart while new names like Justin Reid and Deon Bush have been added.

To look at an even bigger picture of the position, Reid is the only safety under contract past the 2022 season; Juan Thornhill is entering the final year of his original rookie contract.

With that in mind, it’s important to avoid overlooking the safety position in this year’s NFL Draft.