Can the Chiefs win the Super Bowl? 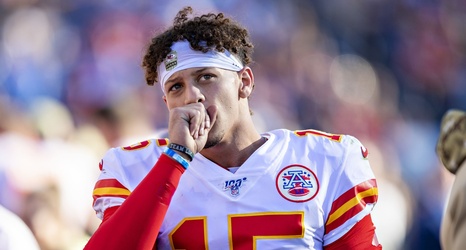 Things have been better in Chiefs Kingdom. The Kansas City Chiefs find themselves at 6-4 on the year after losing an unthinkable game to the Tennessee Titans in Nashville. Kansas City still has the lead in the AFC West, but the Oakland Raiders are now only half a game back of the Chiefs for the division lead. With this run bad defense, can the Chiefs win the Super Bowl in 2019 (11:40)?

On this week’s episode of Stacking the Box, FanSided‘s Matt Verderame and Mark Carman, along with former Chiefs offensive lineman Geoff Schwartz, assess the damage done to the Chiefs in The Music City.