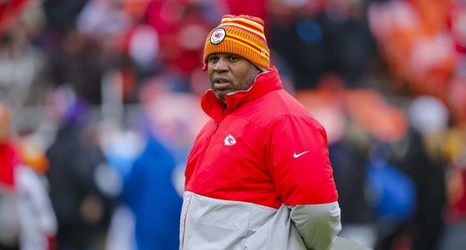 Brian Flores backs up Eric Bieniemy’s hopes for a head coaching job in the NFL.

Andy Reid isn’t the only franchise leader in the National Football League who believes Eric Bieniemy should join the head coaching fraternity. Miami Dolphins head coach Brian Flores spoke about Bieniemy’s credentials to lead a team of his own this week—as his own franchise prepares to host the Kansas City Chiefs—and stated “something’s wrong” if this offseason hiring carousel leaves him without a job once again.