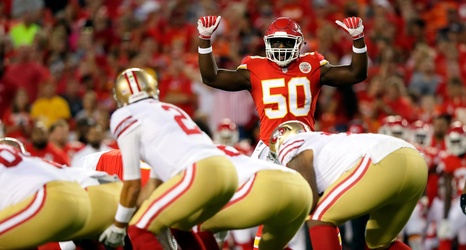 With the 49ers primed to land a young pass rusher in the draft, signing Houston to a one- or two-year deal would pay dividends both in short-term production and long-term development.