Arrowheadlines: Mecole Hardman was the catalyst that sparked the Chiefs comeback 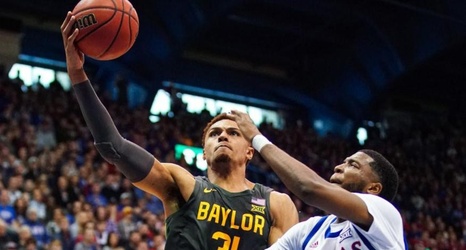 A Houston field goal had just made it 24–0 with just under 11 minutes left in the first half when Hardman took the kickoff and found a seam right up Main Street. The second-round pick hit it, then cut to a wide-open right of the field. Fifty-eight yards later, the game was changed for good.

He sparked us,” Watkins said a few hours after the fact. “We went down there and scored, and after that, we were on fire. Energy was contagious, everybody just feeding off each other. And it just kept on, trickled down into the defense getting stops and turning the ball over, and we’re scoring and we couldn’t be stopped.