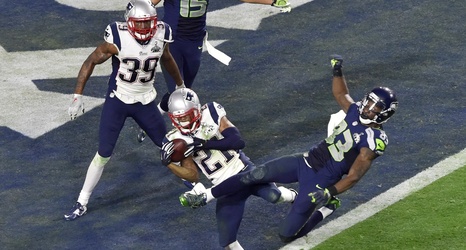 If Bashaud Breeland heads elsewhere as is expected, the Chiefs can find a veteran replacement with championship-level experience in Butler, whose production, like Breeland’s, has been up and down but also consistently makes key plays in important moments. The Chiefs still need to figure out their situation at tackle and appear to be waiting out Austin Reiter’s market to answer their lingering question at center, but on the defensive side of the ball, Butler makes plenty of sense. L’Jarius Sneed proved he can handle a larger role, but a veteran presence wouldn’t hurt a team aiming for another Super Bowl run.