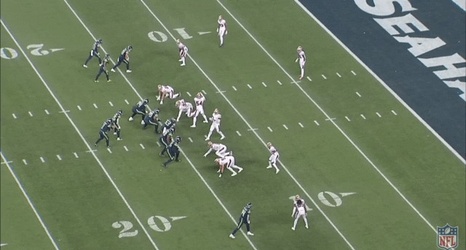 Even the most successful Super Bowl teams can be imperfect.

Though both are well balanced and highly productive, the Kansas City Chiefs and San Francisco 49ers still have room for improvement before arriving in Miami. And you can be sure that both coaches, Andy Reid and Kyle Shanahan, will design a gameplan to attack the opposition's areas of weakness.

The following are areas of concern for both teams ahead of Super Bowl LIV.

There's a weak link in the 49ers' elite defense

The 49ers rolled through the regular season with a dominant defense that earned the NFL's third-highest team pass-rush grade (80.