Andy Reid was happy with initial look at Mecole Hardman 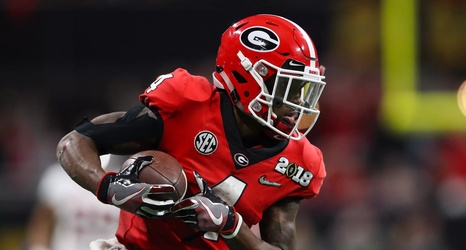 The Kansas City Chiefs’ three-day rookie minicamp marked head coach Andy Reid’s first opportunity to work with the team’s top 2019 draft pick—wide receiver Mecole Hardman, who the Chiefs selected with the 56th overall pick in the second round of the NFL Draft.

Many agree that Hardman is the Chiefs’ insurance policy at the wide receiver position with questions still surrounding Tyreek Hill, though the 21-year-old rookie distanced himself from any such comparison when he spoke to the media on Saturday.

Over the three days, Reid’s major takeaway when it came to Hardman is that he is teachable, which will be critical to him being a contributor on offense in year one.