Andy Reid should be on hot seat after Sunday’s loss 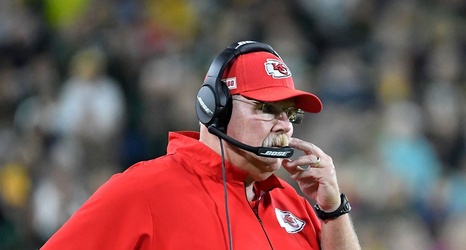 Andy Reid has a great history as a head coach. He’s won 201 regular season games, which is the sixth best all time in NFL history. He took a 2-14 team and got off to a 9-0 start in his first year in Kansas City. He’s made the postseason every year but one in K.C. Even without a Super Bowl ring, Reid does have an illustrious coaching career.

However, Reid has also been a big liability in Kansas City.

This past Sunday concludes the eighth time the Chiefs had at least a two-possession lead and lost under Reid since he became the head coach of the franchise in 2013.