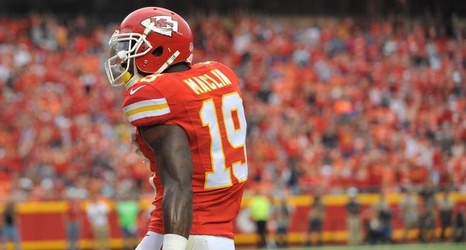 On Sunday afternoon, the Kansas City Chiefs beat the Los Angeles Rams to extend their season record to 8-2. The 26-10 victory was spearheaded by another exceptional effort from the Kansas City defense, which forced two turnovers and held the Los Angeles offense to only 198 total yards. Second-year linebacker Nick Bolton led the Chiefs with 11 tackles and one interception during the team’s fifth straight victory.

“I feel like we tackled pretty good today,” Bolton told reporters after the game. “Down the stretch, we were able to tackle well and force them to throw checkdowns — especially when they needed points at the end.