Against the Rams, the Chiefs’ defense continued to make timely plays 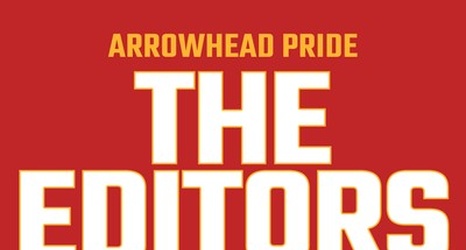 The last time the Kansas City Chiefs and Los Angeles Rams played — back in Week 11 of 2018 — we all watched as two one-loss teams played a high-scoring thriller that ended as a 54-51 Rams victory. Since then, both teams have brought a Lombardi Trophy home.

So when the NFL schedule was released in March, most thought that we would be in for another thriller. But then the Chiefs and Rams went in two different directions. By the time Week 12 arrived, Kansas City was sitting at the top of the AFC — while Los Angeles occupied fourth place in the NFC West.