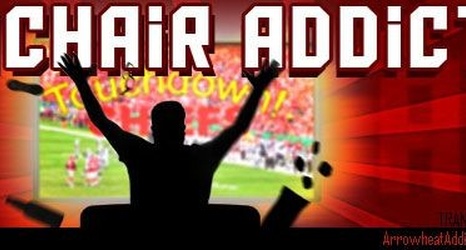 After a desperately needed bye week, the Kansas City Chiefs immediately took care of business. Facing off against the Oakland Raiders for the top position in the AFC West, the Chiefs improve by sweeping their divisional opponent. Head coach Andy Reid continues his dominance off the bye week improving his record to 18-3 after defeating Oakland 40-9. Since 2015, Reid is 25-3 against AFC West opponents, 12-2 against the Raiders since 2013.

Another record that continued is Derek Carr‘s playing in cold weather. Coming into Sunday’s matchup, Carr was 0-4 in games where the temperature was below 40 degrees, 0-7 under 45 degrees.