5 things we learned in the Chiefs’ loss to the Bears 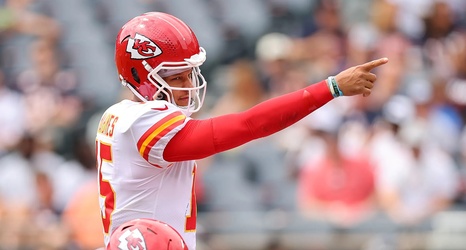 On Saturday afternoon, the Kansas City Chiefs opened their 2022 preseason with a 19-14 loss to the Chicago Bears at Soldier Field in Chicago. Here are five things we learned from the game:

1. Mahomes is in midseason form

NFL head coaches having their golden-armed quarterbacks remain on the bench for most (if not all) of the preseason is the league’s latest fad.

Just last week, head coach Sean McVay of the Super Bowl champion Los Angeles Rams said that as long as he is with the team, there is zero chance that his quarterback Matt Stafford will ever play a snap in a preseason game.