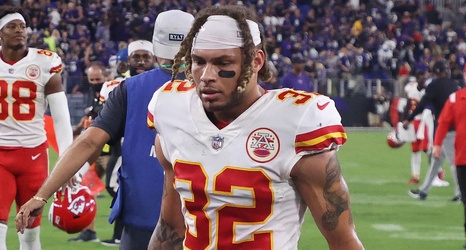 In a back-and-forth game — where each team did what they do best — it usually comes down to a couple of plays.

In Week 1, the Kansas City Chiefs took advantage when the Cleveland Browns made crucial mistakes in the second half. In Week 2, the Baltimore Ravens were able to do the same in the second half against the Chiefs. Two uncharacteristic turnovers took points off of the board, snatching defeat from the jaws of victory.

Here are a few Chiefs that stood out in a Sunday Night Football heartbreaker.