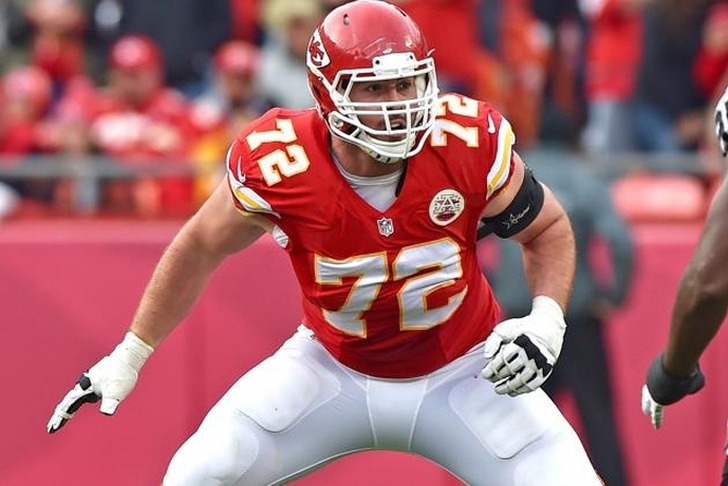 The Kansas City Chiefs aren't letting former No. 1 Eric Fisher hit the open market. The team has signed the offensive tackle to a surprisingly large extension that includes a record amount of money.

The $40 million guaranteed is the largest amount given to any offensive lineman in the NFL, assuming that figure doesn't refer to injury guarantees. His per year average of $15.75 million is over $2 million more than any other offensive lineman. The Redskins' Trent Williams makes $13.2 million per year and has only $30 million guaranteed (the most other than Fisher, per overthecap.com). Williams' injury guarantees boost his figure to $41.25 million.

The Chiefs clearly envision Fisher as their franchise left tackle, but he hasn't always played like one. He's improved in each of his seasons, but after struggling early in his career, Fisher is an average tackle at this point.

There's no doubt the Chiefs overpaid for Fisher. Meanwhile, the Chiefs weren't able to get a deal done for safety Eric Berry before the franchise tag deadline.