Predicting The Impact Of Every Kansas City Chiefs 2016 Draft Pick 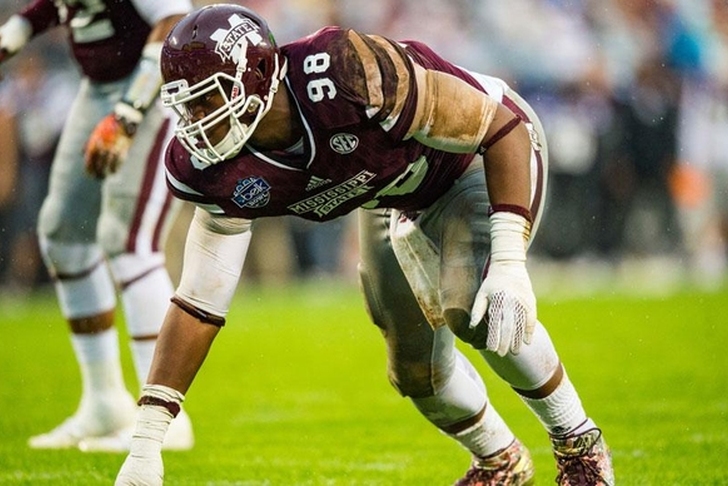 The Kansas City Chiefs didn't have a first-round pick in this year's draft, and as a result, they used most of their picks to add depth to a roster that's already playoff-ready. However, there are still plenty of rookies that should have an impact for the Chiefs next year. Here's what we think each rookie will provide the team this season: 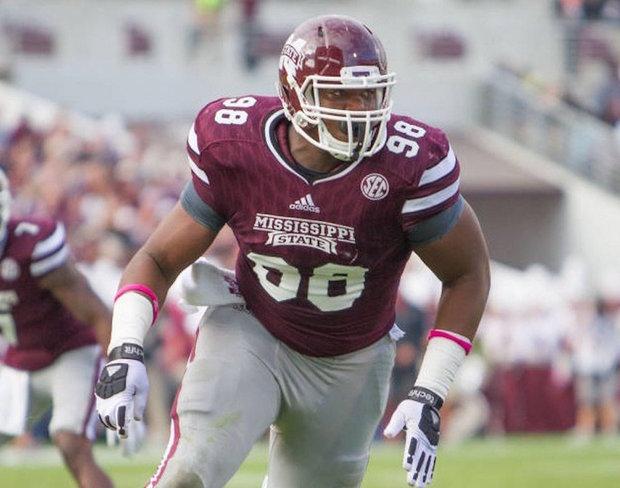 Jones is someone KC can immediately plug into their defensive line rotation and expect him to produce, but he's going to have an extremely hard time cracking the starting lineup. Still, he'll make a tangible impact on games and is insurance if they lose Dontari Poe in free agency next year. 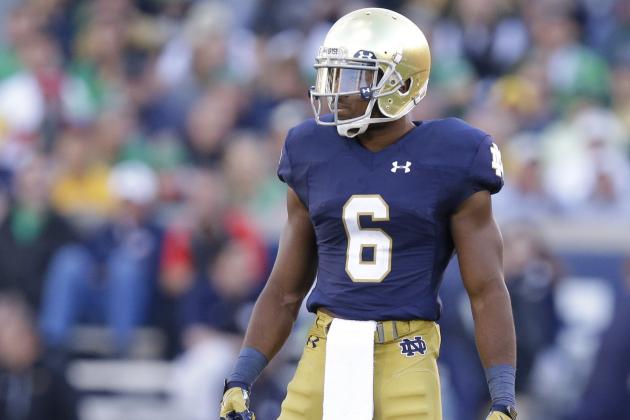 The Chiefs think Russell has a high ceiling, he'll just be buried on the depth chart behind Marcus Peters, Phillip Gaines and Steven Nelson. He should be the fourth cornerback behind those guys. 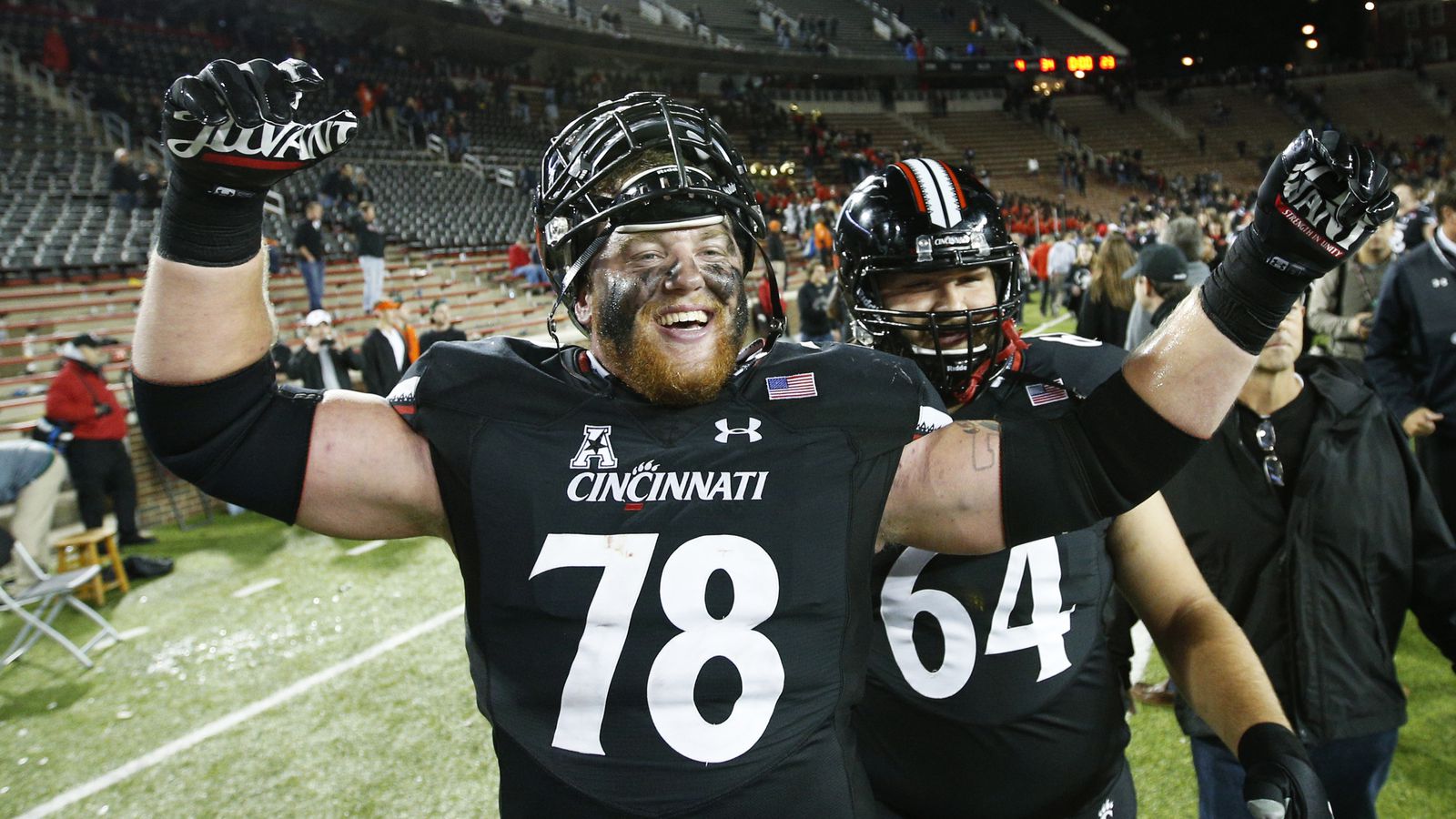 This pick was meant to provide some much-needed depth for the Chiefs - yet he could slide into the starting lineup at tackle if he has an impressive performance in camp.

Murray is expected the be the fifth cornerback at best, making him more of a special teams player.

Robinson's combination of size (6'1", 205 lbs) and speed will get him on the field in some four wide receiver sets. He could also provide some help on special teams as a returner. Alex Smith is firmly entrenched as the starter, and since they lost backup Chase Daniel, Hogan will join Tyler Bray and Aaron Murray in competing for the backup job. In all likelihood, he'll get the No. 3 spot and whoever loses the Bray-Murray battle for backup will be cut.

Hill is very unlikely to break into the rotation as a receiver, especially with Robinson ahead of him, but special teams coach Dave Toub compared him to Devin Hester in the return game. He should get that spot and stay on the roster. 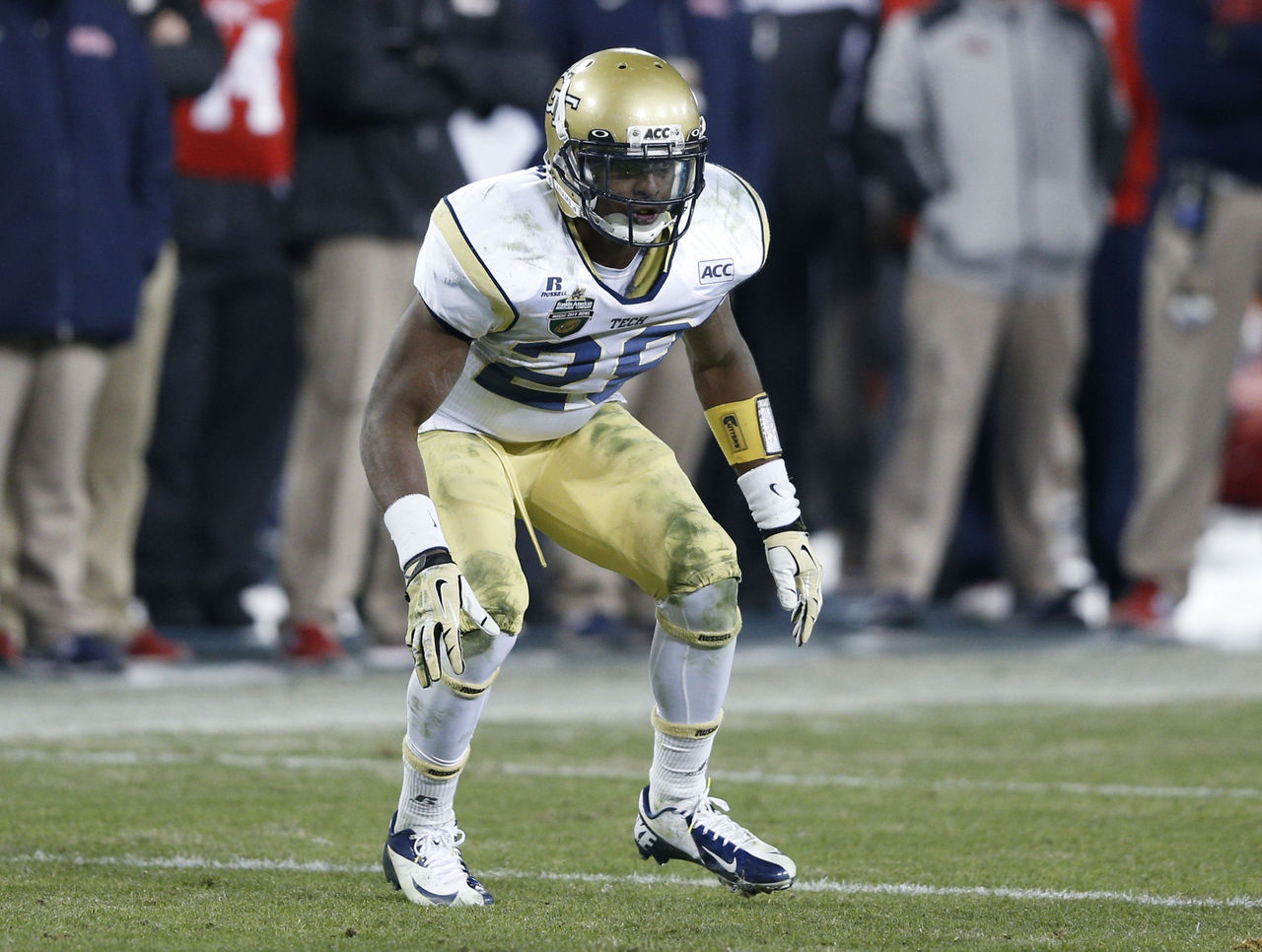 The third cornerback of the draft is essentially an insurance policy. White is here in case of a rash of injuries, but he can earn a spot on the practice squad with a strong camp performance. Longshot to make the roster. Nicolas needs to add weight to his 235-pound frame to play either defensive end or outside linebacker, and the Chiefs picked him as a potential long-term prospect due to his pass rushing skills. He'll have to prove those skills translate to the NFL level if he doesn't want to get cut.