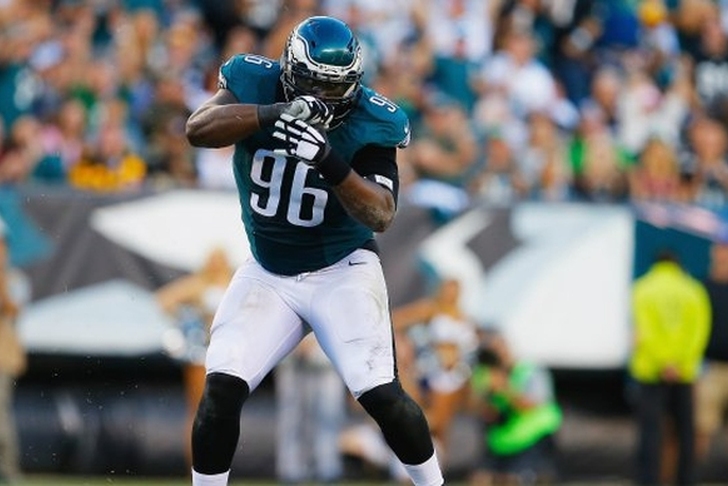 NFL Free Agency isn't over yet, but we're nearly through the first month and over 100 players have signed. Among the teams close to being finished is the Kansas City Chiefs. The front office didn't have a boatload of cap space to work with - especially after signing Eric Berry to a long-term extension before free agency started. but they found a way to make a few notable moves.

This grades include trades, retirements, signings, re-signings and releases. With that in mind, here's our free agency grade for the Chiefs.

Logan steps in as a replacement for Dontari Poe (more on him later), and Kansas City is counting on him to be a run-stuffer on first and second downs. He likely won't be on the field for third down as Poe would, but he'll be an upgrade against the run. Huff and Sorensen provide depth in the secondary.

With Spencer Ware and Charcandrick West taking over in the backfield, the Chiefs were smart not to re-sign Davis and saved money by releasing Charles - though it was painful to part ways with the franchise's all-time leading rusher. Poe wasn't producing at the level Kansas City wanted anymore, so they let him walk, too, and they seem fine going into next season with Tyler Bray as their backup instead of Foles.

Grade: B-
The Chiefs had very little cap space to work with after the Berry deal, and all the moves they made basically cancelled each other out. Logan will be a fine replacement for Poe and they didn't need to keep four quality running backs. I still don't feel confident about their backup quarterback situation, but there is still time for them to address that.