Here’s The Point Spread For Every Chiefs Game In 2017 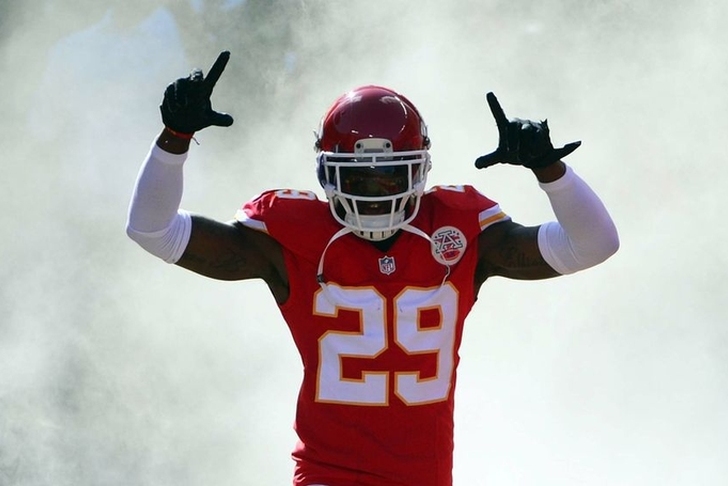 The Vegas odds for the first 16 weeks of the NFL season are out, and it's time to take a look at how Vegas thinks the Kansas City Chiefs will fare during the 2017 season. The Chiefs won the tough AFC West last year and made the playoffs, but came up short against the Pittsburgh Steelers. The hope is that the 2017 season ends differently.

The odds for Week 17 are not out yet, because of the tendency for team to bench players, so that week isn't counted. With that in mind, here is the point spread for each Chiefs' game in 2017.

Vegas forecasts some tough road games for the Chiefs in 2017, but that's still not enough to prevent the Chiefs from being favored in 10 of the 15 games with spreads. That should be enough to get in the playoffs, even if it might be a wild card spot. The Chiefs are favored for a big end-of-season run, favored in five straight games after Week 11. Expect the Chiefs to once again be a playoff contender.

Follow our Kansas City Chiefs team page for all the latest Chiefs news or download the Chat Sports App!