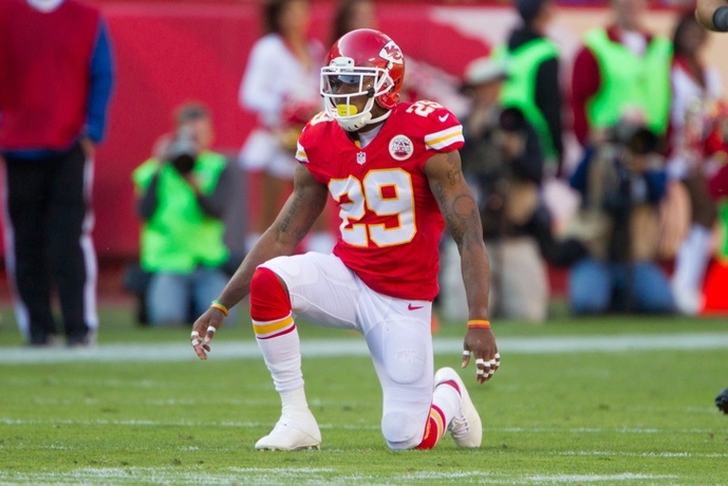 Berry was holding out in hopes of coming to a long-term deal with the team, but has decided to report. Head coach Andy Reid said yesterday he wasn't concerned about Berry's absence:

“Eric’s one of our good players and he’s in the business side of it right now,” Reid said. “This is all part of the profession, so I get it. But I also know when he comes in he’s going to be in great shape, he’ll be able to get himself back before the first game and be ready to go because that’s the way he trains in the offseason and the kind of shape he keeps himself in.”

Berry was named an All-Pro last season, just one year after being diagnosed with Hodgkin’s lymphoma. He racked up 61 tackles with two interceptions las season.