Chiefs Will Get A Visit With QB Paxton Lynch 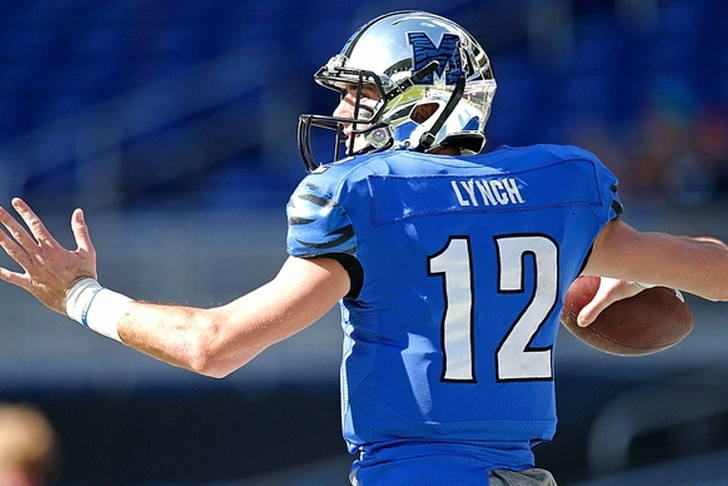 With the 2016 NFL Draft rapidly approaching, the Kansas City Chiefs are brining in several players for visits. One of those is Memphis QB Paxton Lynch.

Spoke to Paxton Lynch just a moment ago. He said he's flying to Kansas City today to meet with the #Chiefs tomorrow.

It's a bit of a surprise visit, since Lynch hadn't really been linked to the Chiefs before this. Lynch is a likely first round pick and should be off the board early in Round Two.

The Chiefs have Alex Smith under contract for three more seasons, and he's only 31 years old. However, Kansas City lost Chase Daniel to the Eagles this offseason and have former fifth round pick Aaron Murray as the only other notable QB on the roster.

It seems unlikely that the Chiefs would take Lynch in Round One. This might be a case of the Chiefs doing their due diligence in the event that Lynch surprisingly tumbles to Round 2.