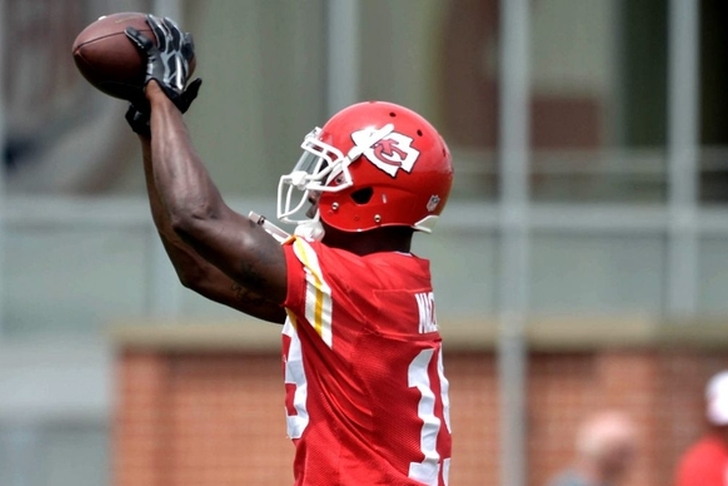 The Kansas City Chiefs suffered a disappointing end to a promising 2014 season, but there's still plenty to be excited about with just a few days to go until the 2015 preseason kicks off. Here are three things we've learned about them so far in training camp:

The Kansas City Chiefs signed wideout Jeremy Maclin as an upgrade in head coach Andy Reid's system, hoping to find a receiver that can get into the end zone after no Chiefs receiver caught a single touchdown last year. Last year, Maclin recorded 85 receptions for 1,318 yards and 10 touchdowns.

"I consider myself to be an all-around receiver, doing a little bit of everything," Maclin said. "Being able to go downfield, run intermediate routes, run show routes -- be able to take 1-yard passes and be able to take them to the house. I'm excited about that."

Quarterback Alex Smith praised Maclin's ability to fit into Kansas City's system, saying he still remembers most of Reid's offense from their time together in Philadelphia.

"You know, he didn't skip a beat coming back into this," Smith said. "He's really smart and sees coverages, and when you go through receivers like that, they can anticipate when the ball is coming and you kind of like that. They know the little adjustments to make."

Kansas City took a gamble on the troubled but talented Peters in the draft, and it appears that is already paying off. Reid has already moved Peters into the starting lineup and has praised him every step of the way:

Reports out of Chiefs camp indicate that he's stepped up as a leader, which has translated to more production on the practice field - now we have to see if that'll continue to translate to the regular season.