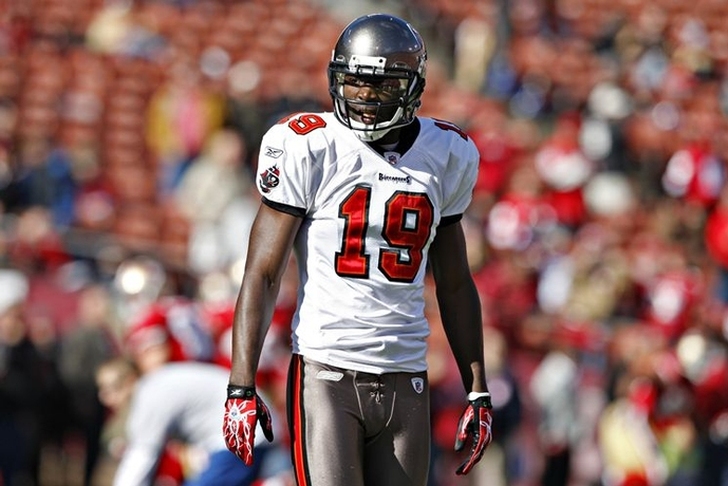 The former 4th round pick from Syracuse was one of the most promising WRs in the NFL, but his career quickly fell apart. Williams played just 15 games the following two seasons, in part because of injuries. He was traded to the Bills after one year and later demanded a trade from them during. He didn't play at all in 2015, and was suspended for the first six games, but the Chiefs think he can find his previous form.

"He came in for a workout and really displayed some of the traits that he had earlier," general manager John Dorsey told ESPN. "I sat down and talked with him extensively for about 30 minutes, and then I wanted everybody within the building to sit down and talk with him. And you know what? He is a very genuine guy, driven to get back his career that he got derailed on. You see the person and the sincerity of his words, and I think that’s first and foremost, and how driven he is to be that guy. So we’ll see what happens."

The Chiefs have Jeremy Maclin locked in as one WR, but the other spots are open. There's last year's third round pick Chris Conley, whom the Chiefs hope produces a breakout season. Albert Wilson and free agent signing Rod Streater, but no one on the roster outside of Maclin has put up the numbers that the 6-foot-2 Williams did early in his career. He had two seasons with over 950 yards and 9 TDs in his first three years before things fell apart for him.

"He understands you don’t get a lot of chances in the National Football League," coach Andy Reid told ESPN. "He understands how sensitive this league can be at times and that you better keep your nose clean or you’re not going to be in it very long. I think that’s where he’s at right now in his career and he looks forward to the challenge. He’s a pretty good player now and at Tampa Bay when things were going good for him those first few years, he was a tough one to stop. We look forward to bringing him in the mix and seeing what he can do."