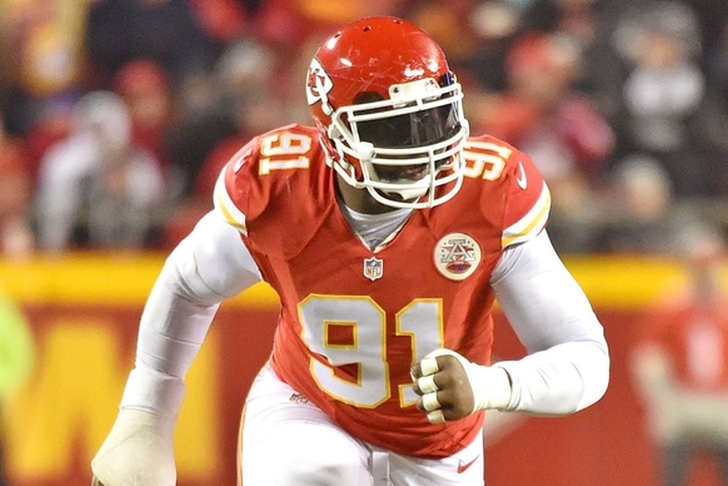 The Kansas City Chiefs made the postseason and won their first playoff game in 22 years last season. Now, this team has expectations of winning the division and competing for a Super Bowl title - and they were looking to fill some holes this offseason to help them get there. How'd they do?

Kansas City already has a strong roster, so keeping their top players was priority No. 1. They did that by re-signing Tamba Hali and extending running backs Charcandrick West and Spencer Ware. However, their secondary is now a question mark after losing CB Sean Smith to the Raiders in free agency and S Husain Abdullah to retirement.

Worse yet, the Chiefs didn't do anything to address the loss of those players. Their biggest free agent signing was OT Mitchell Schwartz, who will provide a boost to their offensive line, but wasn't a huge position of need.

The draft was a similar mixed bag for the Chiefs. Second-round pick Chris Jones is expected to contribute immediately along the defensive line, but he appears to be the only real impact player they acquired.

In all, Kansas City is about where they were before. They'll compete for a playoff spot, yet they didn't do anything that would push them towards being a title contender.