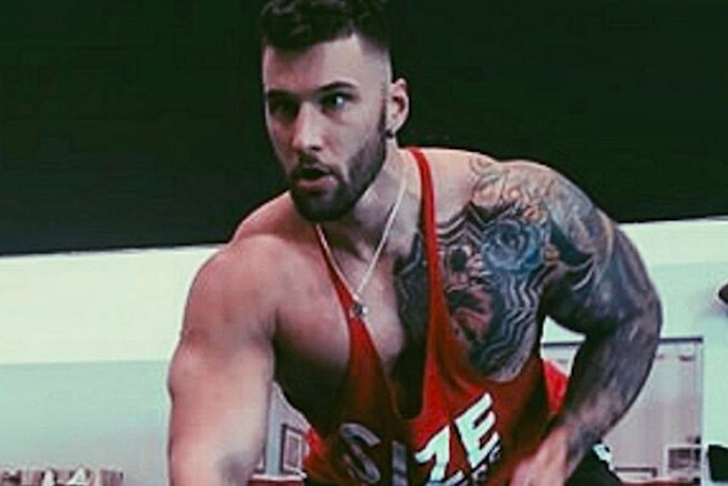 We're already a few weeks into NFL Free Agency, and while the Kansas City Chiefs have already been fairly active, they're still looking to make some more moves. With that in mind, here are all of the interesting rumors and news tidbits on the Chiefs.

Chiefs sign track-and-field star
The Kansas City Chiefs made one of the strangest free agency signings of the offseason by signing Tautvydas Kieras, a Lithuanian-born discus thrower from Mississippi State. He has never played football before - in fact, he had never seen a game prior to stepping on Mississippi State's campus in 2014 - but is now trying his land at linebacker.

The 6'3", 271-pounder decided to give football a try after his track eligibility ran out, and football seems to be his next calling. At Mississippi State's pro day, Kieras bench pressed 225 pounds 24 times, recorded a 35-inch jump in the vertical and ran a 4.69 40-yard dash - all of which would have ranked in the top nine at the NFL combine.

As for never having played football before? Kieras doesn't see that as an issue.

"They'd tell me to do something, first or second try I'd do it correctly," Kieras told Hail State Beat. "It might not look as fluid, but then the fifth or sixth time, I look like another football player."

The move comes with Tyvon Branch having joined the Arizona Cardinals as an unrestricted free agent and fellow safety Husain Abdullah currently unsigned. Fleming will now have the chance to secure some of the snaps Bryant and Abdullah received in 2015 playing alongside star safety Eric Berry.

One of Kansas City's core special-teams players, Fleming served as Kansas City's nickel cornerback in the first two games last season while Sean Smith was serving a three-game suspension under the league's substance-abuse policy. Fleming, 26, was re-signed to a one-year, $840,000 contract earlier this month.

Fleming had 21 tackles and a fumble recovery last season.