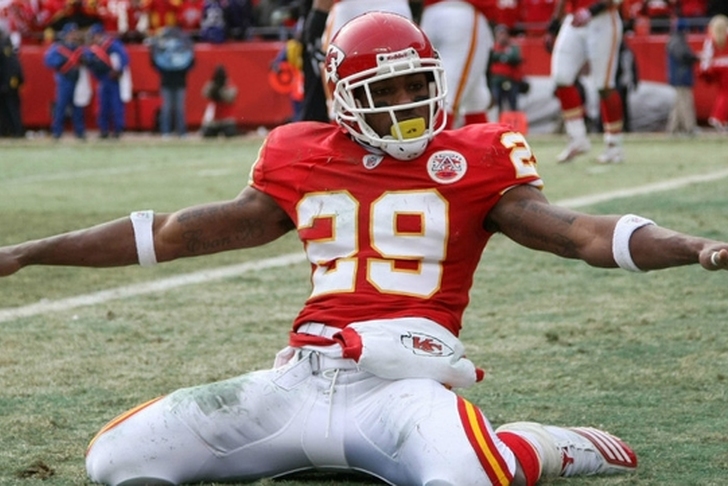 The Kansas City Chiefs want to get a long-term extension done with star safety Eric Berry. But they don't expect that extension to be done quickly.

Instead, the Chiefs think the extension for Berry will be a drawn-out process. That was the case with star OLB Justin Houston, who signed a six-year deal last year.

"This is going to be a slow process with Eric," general manager John Dorsey said, per Pro Football Talk. "It’s gonna be kinda like Justin last year."

Berry was diagnosed with cancer in 2014, but returned last year. He took back his place as one of the best safeties in the NFL and should be paid like one.