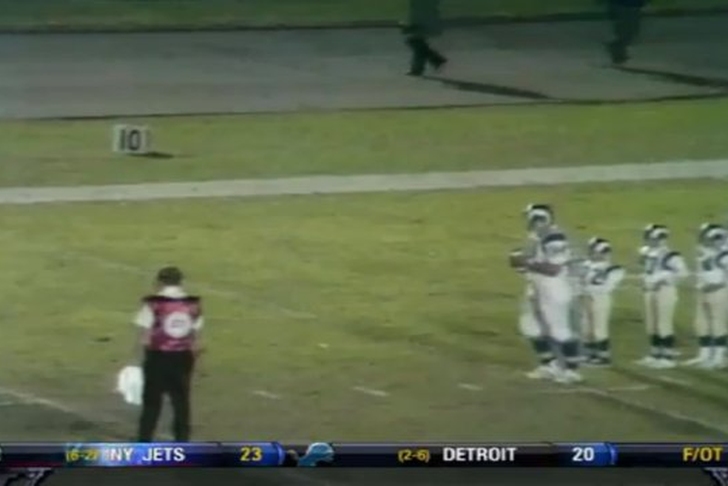 Encouraged by his Punt, Pass, & Kick appearance on that 1971 Monday Night Football broadcast, Reid went on to play OG and DE at Brigham Young University before taking up coaching.