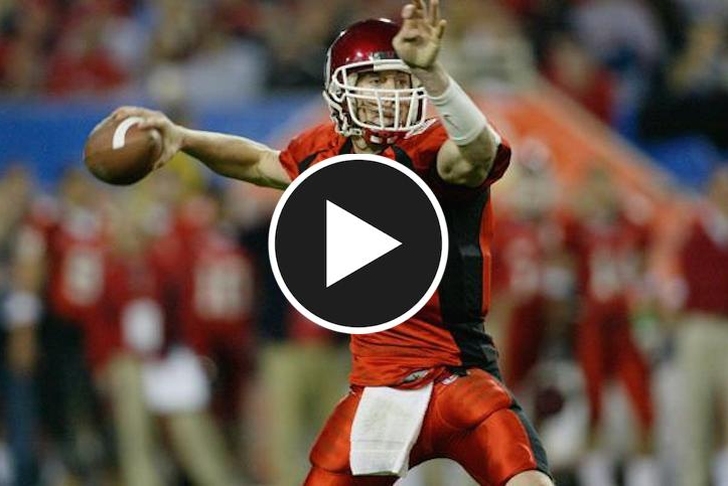 Kansas City Chiefs quarterback Alex Smith was drafted No. 1 overall in the 2005 NFL Draft by the San Francisco 49ers, but has played his best and found his home in Arrowhead Stadium.

After watching these incredible highlights of Smith while he was at Utah, you'll understand why he was the first guy picked off the board.

He capped his college career by leading the Utes to victory over Pittsburgh in the Fiesta Bowl, becoming the first team from a non-power conference school to win a BCS game.