Jamaal Charles Reveals The Reason For His "Accidental Holdout" 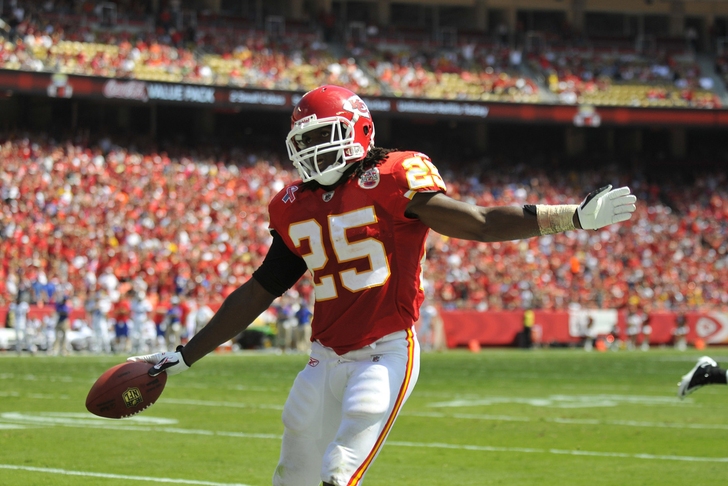 We believe you, Jamaal.

After reports surfaced yesterday that Kansas City Chiefs star running back Jamaal Charles was intending on holding out if he wasn't given a raise and a contract extension, the Chiefs came to terms on Wednesday with Charles on a two-year deal worth an extra $18.1 million.

After agreeing to the extension, Charles let loose this hilarious message on Twitter regarding his "holdout":

I had no intention on holding out...I just ran out of gas on the way to camp and my cell phone battery died. It was a long walk I tell ya.

Should have gotten AAA, Jamaal.