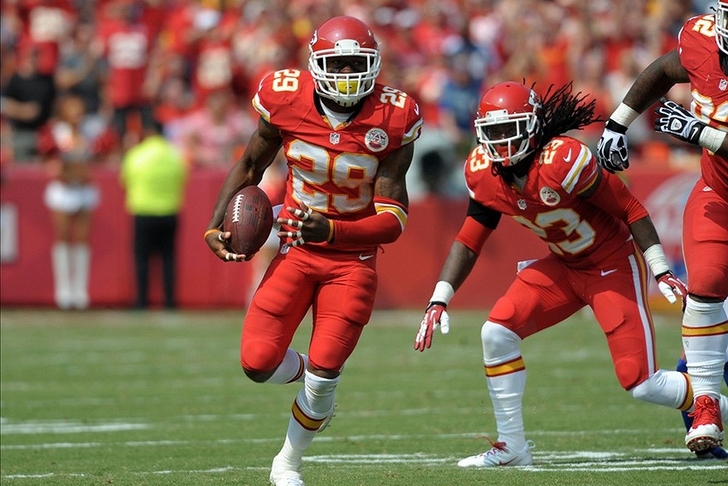 The Kansas City Chiefs announced on Monday they are putting safety Eric Berry on the non-football illness list  - ending his season - after a mass was found on the right side of his chest.

Berry is heading to Atlanta for further evaluation. He released this statement:

“I am truly thankful for all of the support from family, friends, coaches, teammates and the entire Chiefs kingdom. At first I was in shock with the diagnosis on Saturday and did not even want to miss a game, but I understand that right now I have to concentrate on a new opponent. I have great confidence in the doctors and the plan they are going to put in place for me to win this fight. I believe that I am in God’s hands and I have great peace in that. I know my coaches and teammates will hold things down here the rest of the season and until I am back running out of the tunnel at Arrowhead. I am so thankful and appreciative of being a part of this franchise and playing in front of the best fans in the NFL. I will be back!”

"Right now, he needs to be a beast," head coach Andy Reid said. "He'll attack this."