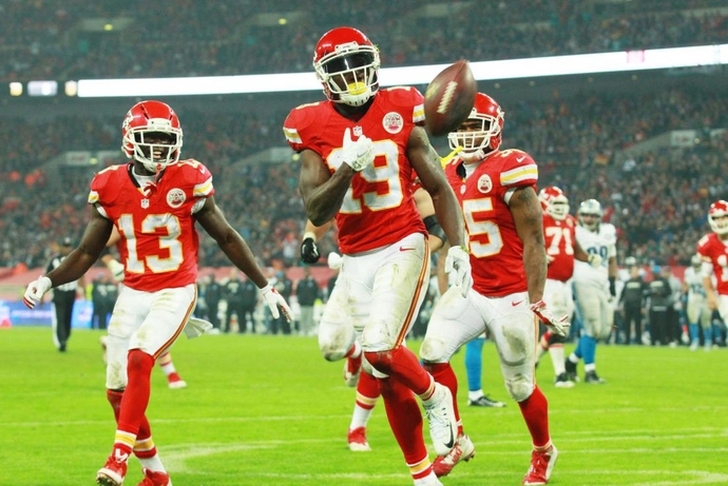 The Kansas City Chiefs surprisingly made the playoffs last season after winning their last 10 regular season games. Some called it a fluke, but we know better. This team is talented to make a repeat appearance in the postseason in 2017 - and are a legitimate Super Bowl contender. Here are four reasons why they'll make the playoffs again next season: 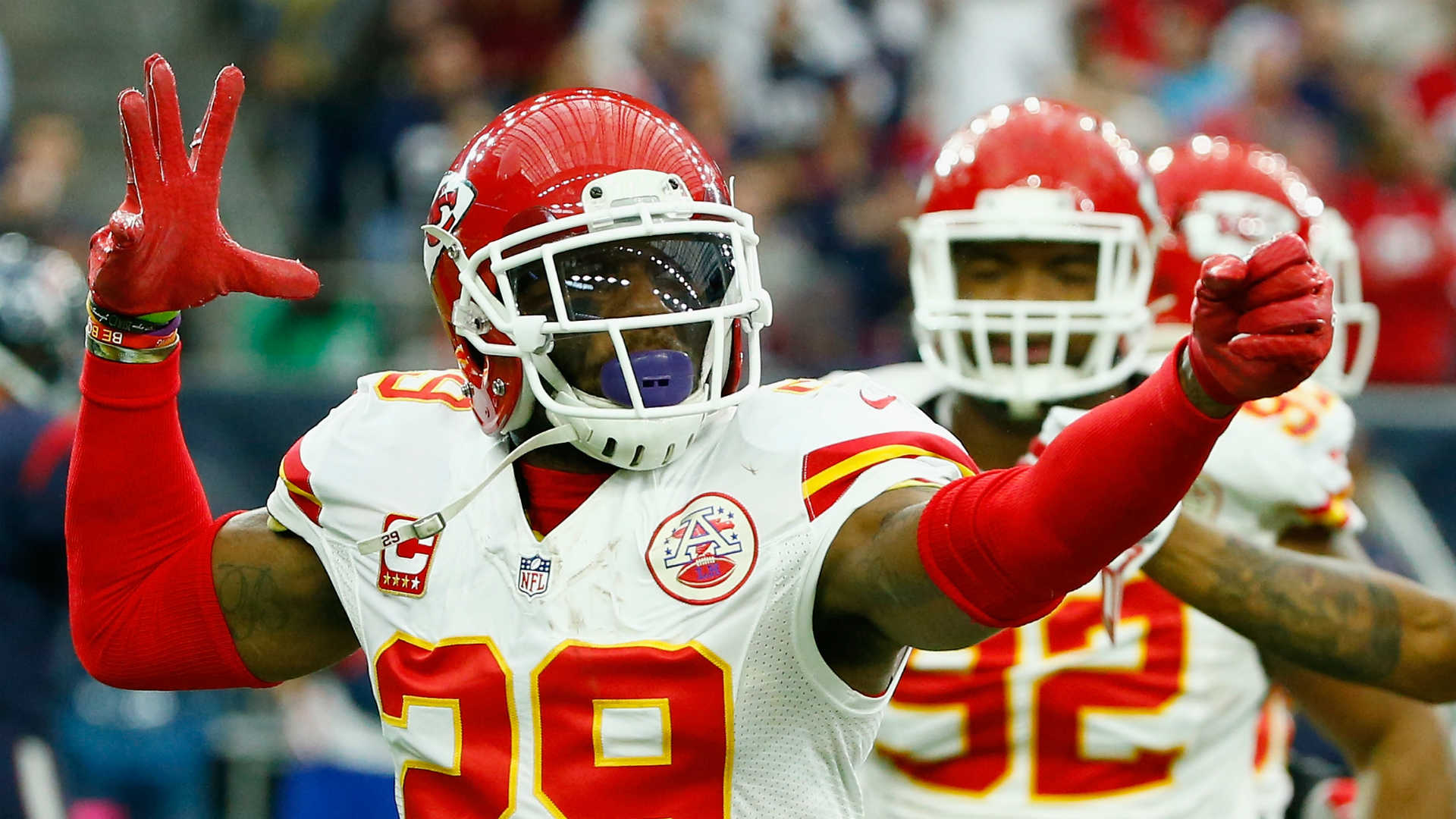 Kansas City's offense is much improved, but they still make their money on the defensive side of the ball. They ranked eighth in the league in yards allowed per game and third in points allowed per game last season, while recording the fourth-most sacks and forced the fourth-most turnovers. The Chiefs can dominate you in every way on defense, and as the saying goes, defense wins championships. 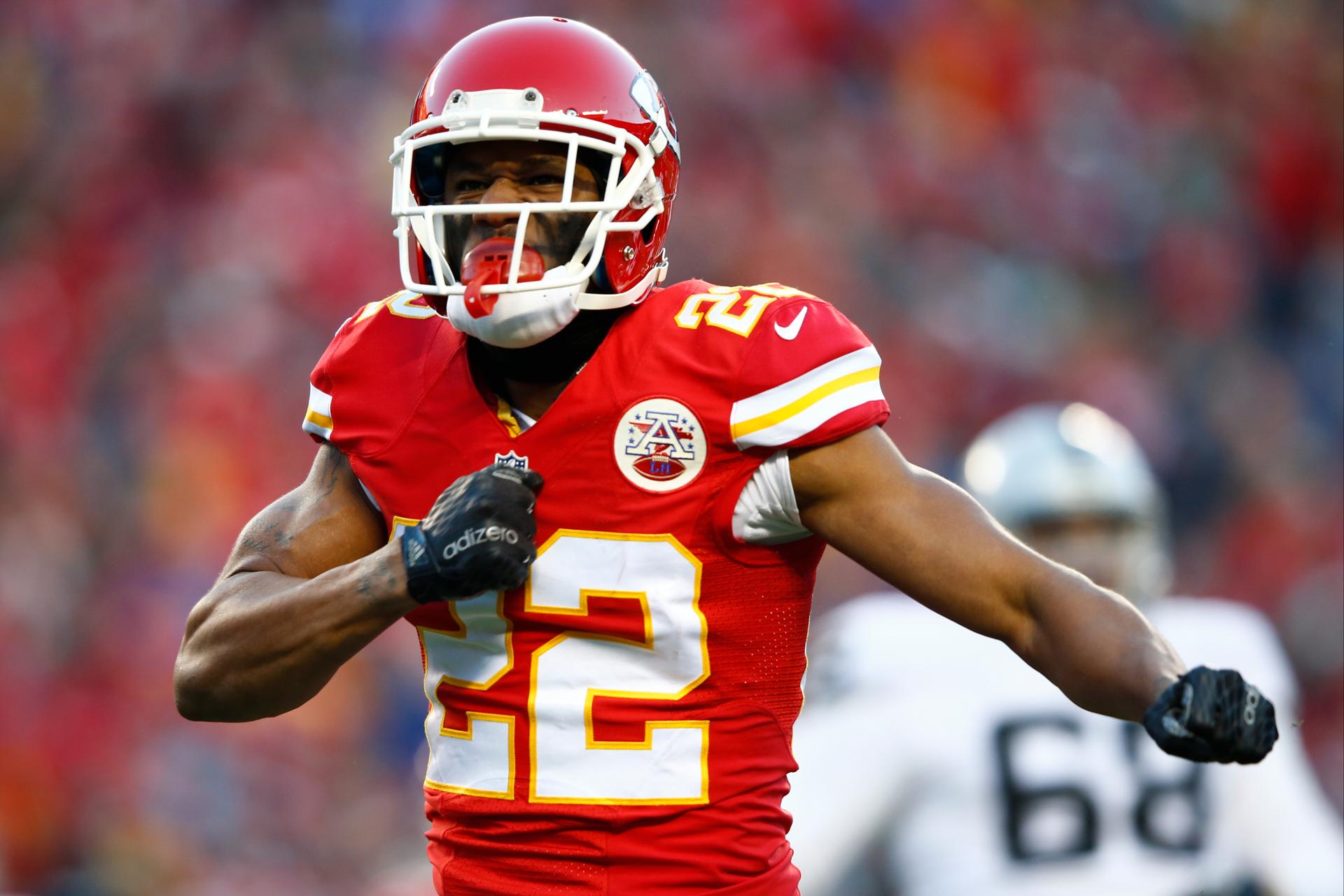 Speaking of defense, Peters is a bonafide star. Teams didn't seem to fear Peters last season, which was a mistake. He broke up a league-high 26 passes and intercepted eight, matching the Bengals' Reggie Nelson for the most in the NFL. Peters still has some growing to do and isn't a perfect corner, but there's no way to ignore his incredible season - as a rookie, no less. Expect him to be dominant in 2016.

The Raiders are improved, but they're still the Raiders. The Chargers can push for seven or eight wins, but that's best case scenario. The Denver Broncos offense will take a huge step back with Mark Sanchez at quarterback instead of Peyton Manning and Brock Osweiler. The Chiefs have the offense and defense to make a push for the AFC West crown.

Kansas City's offense was much improved last season, and they spent most of it without their best player in Jamaal Charles. Jeremy Maclin proved a true No. 1 WR for the Chiefs, and Travis Kelce has become a bona fide superstar. The pressure is no longer on Alex Smith to produce - he does what he does best and gets the ball out to his playmakers to make plays.