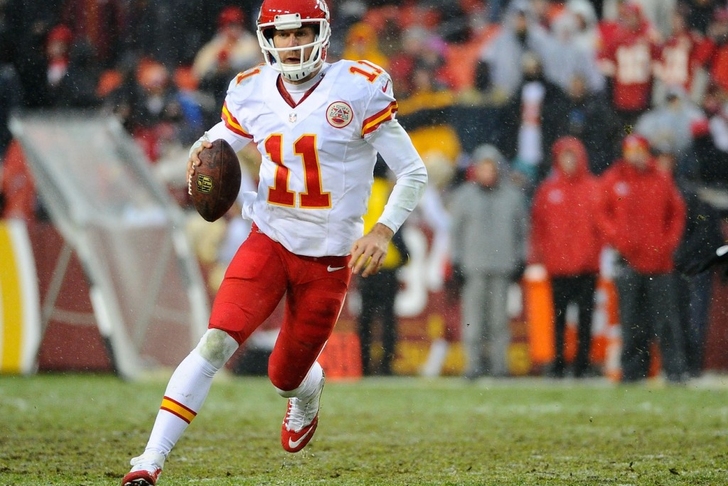 There are important NFL players and then there are the players who shoulder the fate of their teams based on day-in, day-out performance during the season. These are the latter. Here are the 3 Players Who Will Make Or Break The Kansas City Chiefs' 2015 Season. 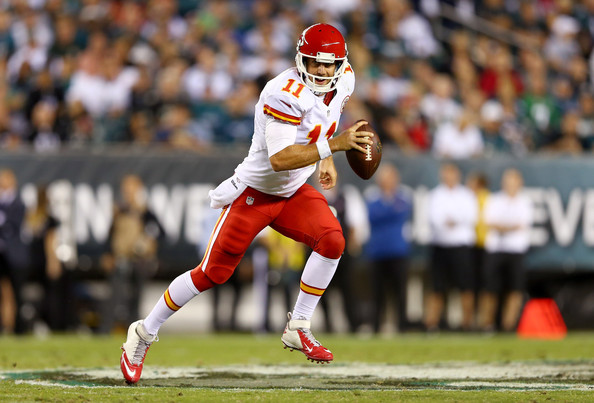 Here's the obvious choice. This will be the third year for Smith in this offensive system, which is the year that things usually click or don't for a franchise quarterback. With a new weapon in Jeremy Maclin and the team's running game primed to have another big year, this is the year where Smith needs to take the full leap and push the Chiefs over the top. Kelce was already one hell of a weapon in 2014, catching 67 passes for 862 yards and 5 touchdowns. However, in order for the aforementioned Smith to ascend into the elite TE stratosphere, Kelce may very well have to up his game even further and assert himself as a top-three or top-five tight end. He's got all the tools to so, and his success in 2015 could go hand in hand with that of the Chiefs' offense as a whole.

The #1 overall pick in the 2013 NFL Draft, Fisher struggled with the NFL learning curve in 2013 before taking tangible strides towards becoming a franchise offensive-line piece in 2014. This offseason is a pivotal one in his development, in that he either will continue on that path to true top-pick deserving status or he will raise eyebrows from detractors who felt the Chiefs reached when they plucked the Central Michigan product from the fray to open the 2013 draft.