Will Jacksonville Jaguars have a player with Madden 22 rating over 90? 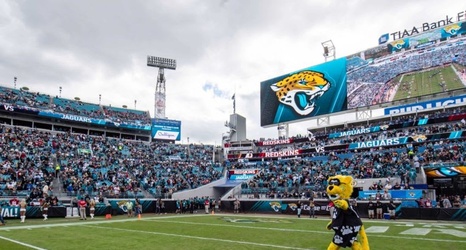 Madden 22 won’t be released until August 17 but EA has already started unveiling player ratings for the newest entry in the video game franchise. Quarterback Trevor Lawrence was the second-highest-rated rookie at 78, behind Atlanta Falcons tight end Kyle Pitts, who got an 81 overall rating. While it’s not great, it isn’t bad either, and it will be interesting to see if any Jacksonville Jaguars’ player will get a rating over 90 this year.

Last year, no Jaguars player earned a rating of 90 or higher in Madden.