What are your expectations for Cody Kessler? 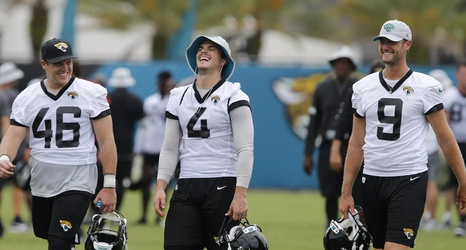 The Jacksonville Jaguars have benched Blake Bortles and Cody Kessler is now the starter — the 17th different quarterback to start a game under center for this team who has been in search of The Man since their inception.

Steve Beuerlein was the first one to be given a shot, Mark Brunell and David Garrard came close to the mark, and Blake Bortles showed flashes, but none of them were truly franchise quarterbacks in the sense that they were era defining players. They were fine and serviceable, bringing this team to the Super Bowl’s doorstep three times in 23 seasons, but they never quite got over that hump.