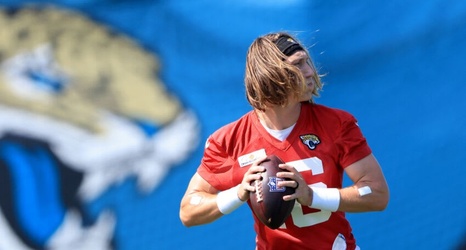 With the first overall pick in the 2021 NFL Draft, the Jacksonville Jaguars could’ve taken any player they wanted but they settled on quarterback Trevor Lawrence. It looks like they made the right decision, as one former NFL executive believes the Clemson product is poised to make an impact right away and have a successful NFL career.

Former New York Jets Mike Tannenbaum appeared on the Matt Lombardo Show and said that if he could pick any player in the situation they entered coming out of the draft to produce immediate and sustained success, it would be Lawrence.