Three Jaguars defenders who have something to prove in 2019 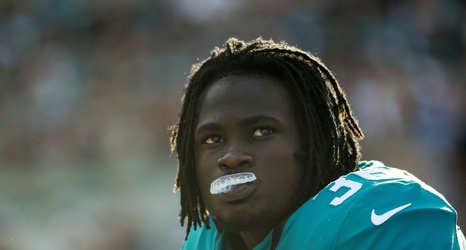 It’s the defense’s turn. After what looked to be a solid season by the Jacksonville Jaguars defense last season based on numbers, there must still be more consistency and a return to the style of play this team showed in their run toward the AFC Championship Game in 2017.
That might be difficult as the roster looks different, veterans who contributed to that magical season are gone and players who were supposed to be part of the next step in progression won’t play this season.

Can this defense get better? Will it ascend to the top of the NFL like Abry Jones predicted prior to the start of the 2018 season?