The Jaguars should start digging up 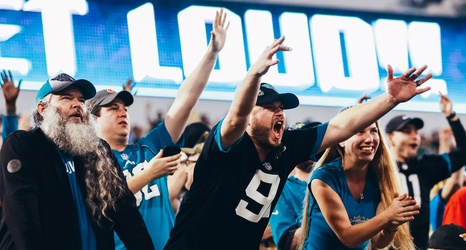 Last week the Jacksonville Jaguars announced that the team would be taking an additional home game from TIAA Bank Field and putting it in London, which means the team would have now back-to-back home games in England. This, in the last year of the Jaguars agreement with the NFL to play one home game per season in London, was of course met with a ton of push back from fans and fan groups, causing some to organize.

I was on vacation and out of town when the news was coming down, but I was aware it was coming and definitely did not strategically schedule my vacation to be out of town and mostly out of pocket that week.