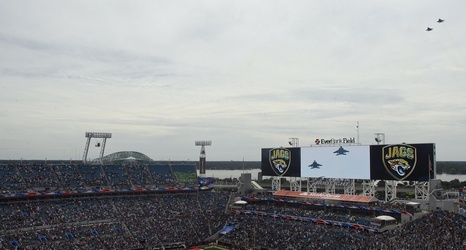 All throughout the Jacksonville Jaguars’ game yesterday to the Houston Texans, I noticed a very strange trend building as the game went on — comparing Gardner Minshew to Blake Bortles.

It was weird to see popping up after every third down stop or sack or fumble that Minshew suffered because, well, they couldn’t be any more different.

We’ll cast aside the fact that the mistakes Bortles was making came in his fifth year and that comparing him to a sixth round rookie making his first career start tells me more about Bortles (and, frankly, you as an observer) their styles of play and things that both quarterbacks hang their hat on aren’t even in the same stratosphere.