Should the Jaguars trade for Ravens tackle Orlando Brown Jr? 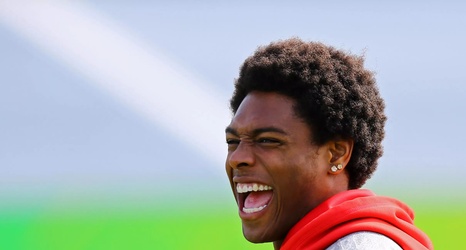 Rarely does a Pro Bowl offensive tackle come available via trade in the NFL, but when it happens, plenty of teams will understandably jump on the opportunity to land him. That could be the case with Ravens tackle Orlando Brown Jr., who is set to enter the last year of his contract.

For the Jaguars, left tackle Cam Robinson is due to hit free agency after finishing the final year of his rookie contract in 2020. There has been no indication from the new regime that he will be retained, however, there is still plenty of time to make that decision either via trade or franchise tag.