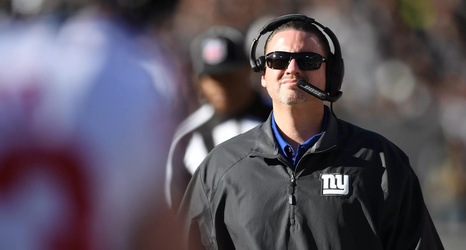 The Jaguars may have two former NFC East head coaches on their coaching staff in 2020. According to a report from ESPN’s Jordan Raanan, former New York Giants head coach Ben McAdoo is slated to become the team’s quarterbacks coach.

Ben McAdoo is being hired as the Jaguars quarterbacks coach, per source. The former Giants coach is back in after two years out of the NFL. McAdoo has worked well with Aaron Rodgers and Eli Manning in his previous stints.